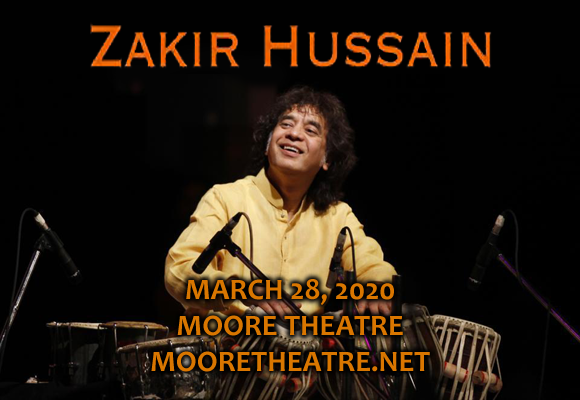 Responsible for raising the profile of tabla players throughout the world, Zakir Hussain an Indian tabla virtuoso, composer, percussionist, music producer and film actor, and is the eldest son of legendary tabla player Ustad Allah Rakha. Throughout his career, Hussain has accompanied a number of the most high-profile Hindustani classical musicians, including Pandit Ravi Shankar, Ustad Vilayat Khan, Ustad Ali Akbar Khan, Pandit Hari Prasad Chaurasia, Pandit Shiv Kumar Sharma, Pandit VG Jog, Pandit Bhimsen Joshi, Pandit Jasraj, and many more. He has accrued a number of honors and accolades throughout his career, including the Padma Shri in 1988, and the Padma Bhushan in 2002, by the Government of India presented by President Abdul Kalam, as well as the Sangeet Natak Akademi Award in 1990, which is awarded by the Sangeet Natak Academy, India's National Academy of Music, Dance & Drama. He was awarded the United States National Endowment for the Arts' National Heritage Fellowship, the highest award given to traditional artists & musicians, in 1999.