Ray LaMontagne returns to Moore Theatre on Sunday 17th November 2019 for the second night in a row on his acoustic Just Passing Through Tour! Experience LaMontagne as you've never heard him before at this raw and intimate show, where he will play a full acoustic set of his hits accompanied by My Morning Jacket guitarist Carl Broemel! LaMontagne will be joined for the evening by special guest support act Kacy and Clayton! 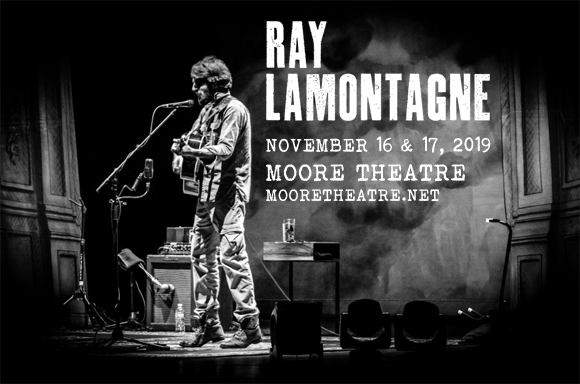