Kurt Vile and The Violators Tickets

Kurt Vile & The Violators come to Moore Theatre on Friday 20th May 2022 as they recently released dates for their 2022 tour. Vile has set this tour with his backing band, The Violators, to promote his upcoming album, Watch My Moves. This North American tour begins on 26th April 2022 at The Norva Norfolk, VA. Kurt Vile & The Violators will perform 29 gigs in 39 days, wrapping it up with a final performance on 4th June 2022 at the Union Transfer Philadelphia, PA. Other music outfits, including Chastity Belt, Sun Ra Arkestra and Natural Information Society, will be joining on selective dates of the trek. If you want to see Kurt Vile & The Violators live in concert, make sure you get your tickets right now before they are sold out! 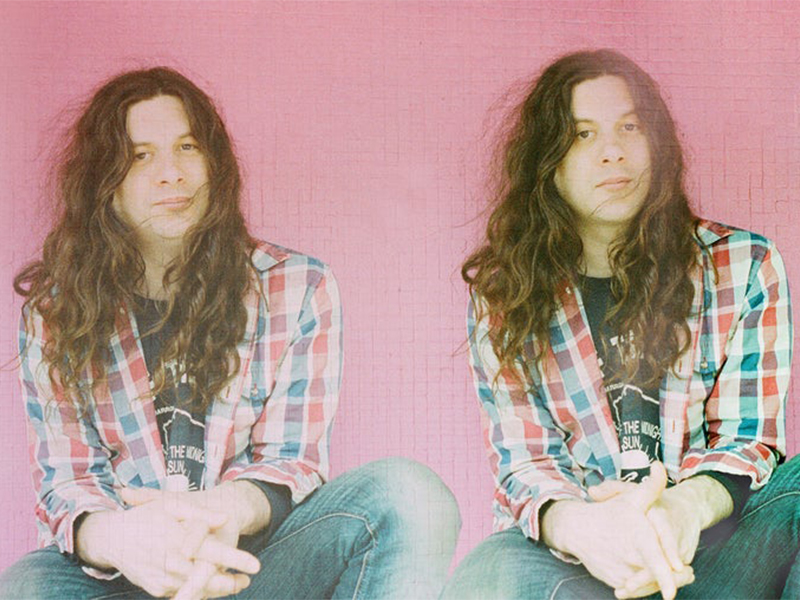 American singer, songwriter, record producer and instrumentalist Kurt Samuel Vile has been part of multiple projects over the course of his career. The multi-talented musician is the lead guitarist of the famous rock band, The War on Drugs and is a key member of the Violators. Vile has also produced several successful solo music projects. After releasing his first two solo albums, Constant Hitmaker and God Is Saying This to You, in 2008 and 2009, respectively, Kurt Vile signed with Matador Records to produce his third album, Childish Prodigy, with the full support of The Violators. His sixth album, B'lieve I'm Goin Down, was another massive hit. Vile has produced eight albums until now, with the ninth one, Watch My Moves expected in mid-April.
The 42-year-old rock musician has contributed immensely to Indie rock and Indie folk. Vile's time in the industry has resulted in a massive fan base. His live gigs are unmatchable, and with the Vialotors on stage, it is expected to be one of the biggest performances in 2022. Ticket demand is rising, and if you want to see them live, you will need to buy your tickets right now before they are all gone!