The other half of the musical comedy duo Flight of the Conchords, Bret McKenzie, will be taking flight in a different direction this fall as he embarks on his solo tour come September. The Academy Award-winning musician and comedian just recently announced his 11-track non-comedy debut album "Songs Without Jokes," and he will be headlining a string of shows all over the country to promote this. His lead single, "A Little Tune," has been initially released, and we are given a glimpse of what to expect in the concert, and, like you, we are more than excited. So if you want to see the talent and hilariousness of this 45-year-old Kiwi this November 6 at the Moore Theater, you should book your tickets as early as today. Hit the "Get Tickets" button for a secure and fast transaction. 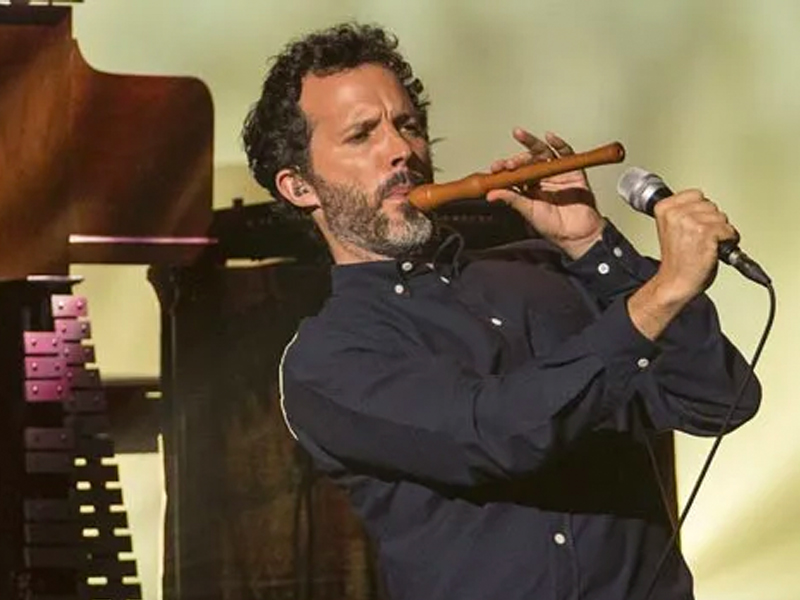 Aside from being a part of the award-winning duo Flight of the Conchords, Bret McKenzie is relatively known for his superb talent in songwriting. In fact, he has worked as a songwriter and music supervisor for film and television since the 2010s. He is most famous for working as a music supervisor for two Muppet films: "The Muppets" in 2011 and "Muppets Most Wanted" in 2014. The latter earned McKenzie the Academy Award for Best Original Song for the song "Man or Muppet." He is also an actor who has repeatedly appeared in The Lord of the Rings and The Hobbit film trilogies.

As a musician, McKenzie experimented with his artistry and explored his involvement with different bands. He was part of the reggae fusion band "The Black Seeds" and "Wellington International Ukulele Orchestra" in the 2000s. In the 2010's he began performing solo but hasn't released his own album –– not until this year when he announced that he will release his debut album "Songs Without Jokes" this late August 2022. The lead single, "A Little Tune," was released recently, and fans are having a glimpse of what to expect in McKenzie's new music.

Moreover, McKenzie will also embark on an international tour this year to further promote his album. Kicking off in his mother country of New Zealand on September 2, the trek will stop at major cities in New Zealand, the US, and The UK, including Seattle's Moore Theatre, before capping off the tour in Atlanta, Georgia November 20. Together with his seven-piece band, McKenzie will give the best performance of his life as a solo artist. So be sure to grab your tickets now. Hit the "Get Tickets" for a quick and secure purchase.