This Valentine’s Day, you can bring your date to an incredibly unique and hilarious live event at the Moore Theatre! Seattle’s favorite entertainment destination is hosting the Second City Swipes Right: An Incomplete Guide to the Ultimate Date Night! On Tuesday, 14th February 2023, this groundbreaking comedy show will deliver a brand new experience with 90 minutes of hilarious jokes and punchlines! This humorous spectacle promises to roast everything and anything about love, dating, and relationships! You and your date will indeed have the time of your lives! Hurry and score tickets now to this unique event only at the Moore Theatre! 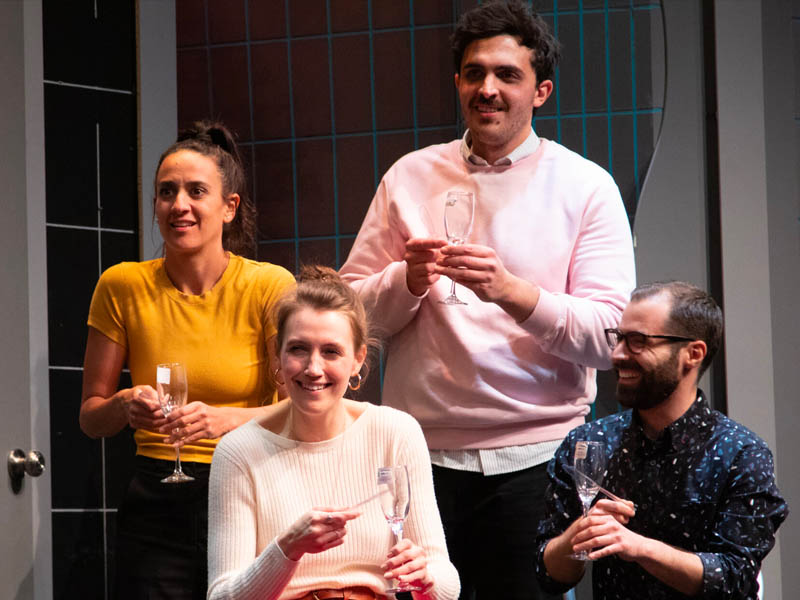 The Second City is an improvisation comedy enterprise based in Chicago, Illinois. The theatre troupe opened in 1959 and has become one of the most prolific and renowned comedy theaters worldwide. The enterprise is the first improvisational theater group with training programs locally and in Toronto and Los Angeles. Since its opening, Second City has become a starting point or stepping stone for some of the world’s most well-known comedians, actors, and directors. These names include John Candy, Dan Akroyd, Chris Farley, Bill Murray, Mike Myers, Jordan Peele, Tina Fey, Amy Poehler, and many more.

If you’re taking your date to The Second City Swipes Right, you’ll have the best entertainment experience thanks to the Moore Theatre’s state-of-the-art facilities. Since its opening in 1907, the historic performing arts venue has hosted Seattle’s most exciting concerts and events. The 1,800-capacity theater is equipped with plush seating and top-tier sound and light equipment. You’ll surely have a blast when you come and see The Second City Swipes Right: An Incomplete Guide to the Ultimate Date Night! Tickets are now available!