This Sunday 24th November 2019 Seattle, Washington is going to host a beautiful evening of tribute to one of the greatest artist in music history! Moore Theatre welcomes Smash Benefit – Celebrating the Music of Neil Young to their venue. Already critics are expecting this to be the supreme show of 2019 and many fans have already taken notice. Just imagine, you could be first-in-line during this show that will leave the audience at the edge of their seats. Mark your calender and come on down to show your love for Neil Youngs music! 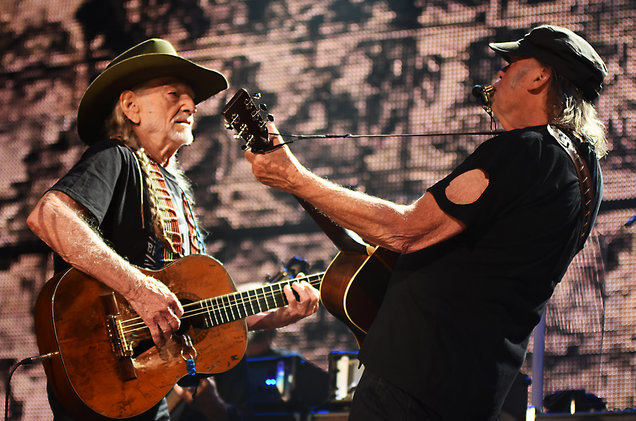 Known as one of the most influencial artists on the folk and country genres, Neil Young has inspired the masses when it comes to true songwriting. He is much loved all around the world for his incredible and unforgettable songs such as "Harvest Moon" "Old Man" "Heart of Gold" and so much more.

With the impact he's had on the music industry on a whole and fellow artists that have arrived since he started his career, it's no wonder that now these musicians want to pay homage to him in all his glory.

On this wonderful night Smash Benefit will be celebrating the music of Neil Young, with a helping hand from Seattle musicians…