Moore Theatre is set to host a wonderful night by Soft Rock artist Mat Kearny on Thursday, 12th May 2022. The event is part of his headlining January Flower tour, which has been rescheduled to these days because of some delays. The pandemic also played a part in preventing Mat from going ahead with his previous dates. Fans have been waiting for the moment of the announcement and as soon as it was made, they started looking for tickets. Mat comes off the success of his latest album, January Flower, which was released in October 2021. If you want to see him live in concert, get your tickets right now before they are sold out! 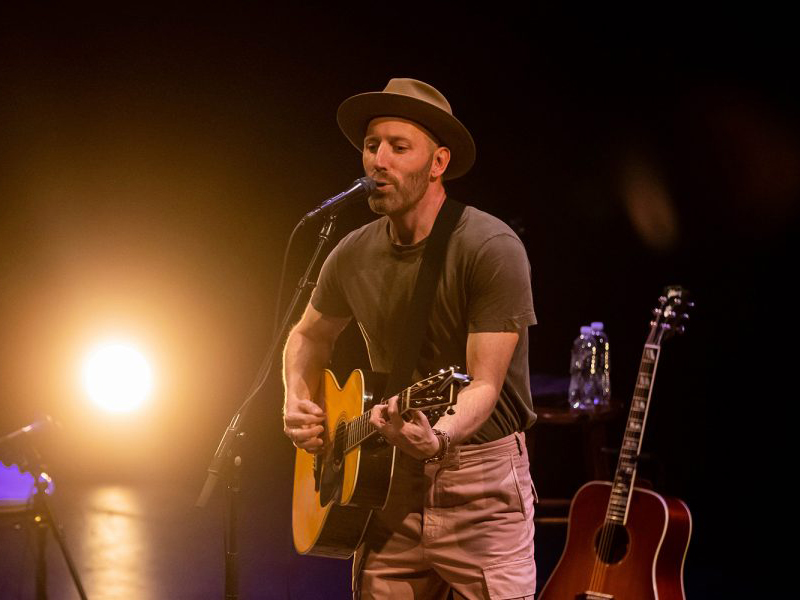 Mat Kearney is one of the most popular artists of the current era. His unique blend of Soft rock, folk, and hip hop is a wonderful combination, and the audiences thoroughly enjoy his events. He also does a bit of soulful rapping with his acoustic performances, which are always amazing. Kearney creates music for those who seek meaning in it, and currently, he is on the right path.
Mat Kearney started making music very early on in his life. He started small with performing at small coffee shops and local clubs until he released his second album, Nothing Left to Lose, in 2006. Nothing Left to Lose was his major-label debut and contained some reworks from his first album, Bullet. The album became the breakthrough element of his career, and soon his songs began featuring in hit T.V show’s including Grey’s Anatomy. To date, Mat’s Nothing Left to Lose has sold more than 450,000 copies, and its title track peaked at number 41 on the Billboard Hot 100. If you want to see Mat Kearney live in concert, act fast and get your tickets right now before they are gone!