From across the pond, in little Britain, comes comedian, actor, presenter, and writer, Jack Whitehall! Grab yourself some friends and a bunch of tickets and get down to the Moore Theatre on Sunday, February 26th 2023 for a bang-up night of hilarious British comedy, sketches, embarrassing stories about his father and an all-round hilarious time. Meanwhile, the problems with his father didn’t end with their show together. Michael, who starred with Jack in the Netflix show, Travels with My Father, told the Sunday Mirror: “He has to toughen up. Jack is doing well. He wants to be a movie star. The bad thing about Jack is that he is the nicest young man I have ever met in my entire life. He is too nice.” 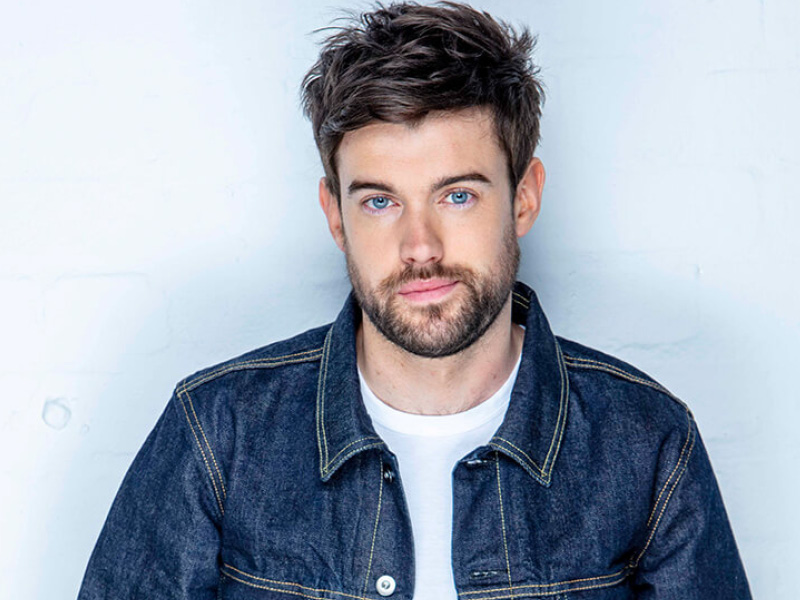 He's cheeky, chirpy, funny and, above all, a nice guy… Jack Peter Benedict Whitehall is a comedian, actor, presenter, and writer from England. He is most recognized for his roles as JP in Fresh Meat and Alfie Wickers in Bad Education and its spin-off film The Bad Education Movie. He also collaborated on the latter two. Whitehall was a regular panelist on the game program A League of Their Own from 2012 until 2018. In 2017, he co-starred in the Netflix comedic documentary series Jack Whitehall: Travels with My Father and acted in the television series Decline and Fall alongside his father. He hosted the BRIT Awards from 2018 to 2021.

Whitehall began doing stand-up comedy at the Pleasance Theatre's Comedy Reserve showcase during the Edinburgh Festival Fringe. He has previously performed a sketch show called Comic Abuse at the Fringe. In 2007, Whitehall won the Amused Moose Laugh Off, was runner-up in the Laughing Horse New Act of The Year competition, a finalist in So You Think You're Funny?, and won the Charlie Harthill Special Reserve. He was also nominated for 'Best Newcomer' at the 2008 Chortle Awards and was a Hackney Empire New Act of the Year candidate.