Known for their catchy feel good hits, the punk folk band Violent Femmes are one of those groups that truly bring back the nostalgic feeling! If you love their music be sure to catch them on their 2020 tour dates, they will be heading down to Moore Theatre on Sunday 9th February 2020! Tickets are now available to purchase online! 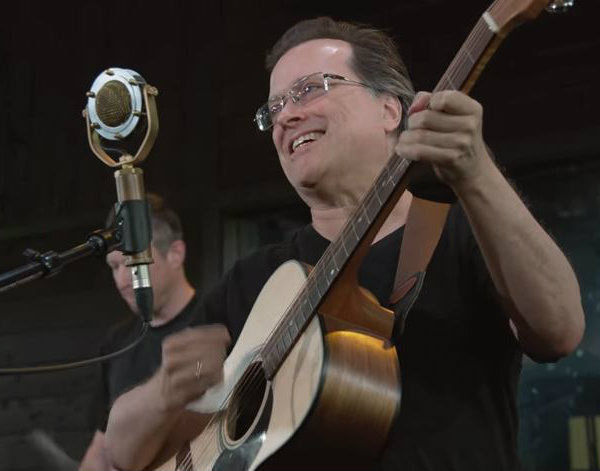 The American folk punk band Violent Femmes have been rocking the stages ever since they first debuted back in 1980, they have stayed as a current name in the live and on record music scene. The band consists of singer, guitarist and songwriter Gordon Gano, bassist Brian Ritchie, saxophonist and keyboardist Blaise Garza, and current drummer John Sparrow. Together they have crafted their instantly recognizable sound and released a whopping ten albums up until today!

Songs such as "Blister in the Sun", "Kiss Off", "Add It Up" and "Gone Daddy Gone" have helped put them on the musical map and kept them at the top of their game. Violent Femmes are one of the most popular and widely selling groups of all time within the alternative rock genre.

If you love Violent Femmes – don't miss their incredible 2020 tour as they plan to head out worldwide and will be making their round across North America for an extesive showcase of all of their biggest singles to date! It's going to be a night to remember!