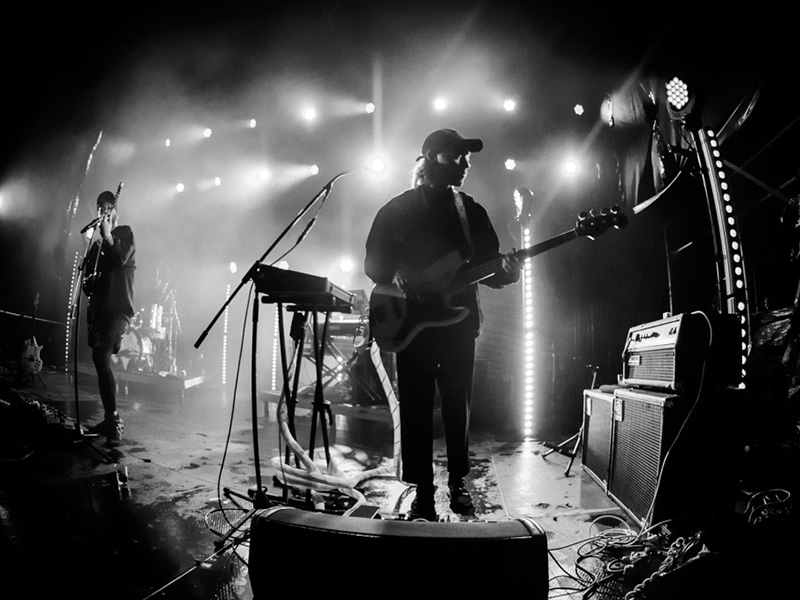 Unknown Mortal Orchestra originated in New Zealand, and they have had several very successful sell-out shows during world tours encompassing the Americas, Canada, Europe and the UK, and of course, their home country, New Zealand and neighbors Australia, in 2012, 2015, and again in 2018.

The band now reside in Oregon in America. Their music style can only be described as psychedelics. Their fourth album, titled ‘Sex and Food’, was recognized by the BBC Radio, as one of the best albums to be released in 2018. Now that Covid has moved on, the OMU have once again taken to the road and notching up another impressive list of sell-out concerts.