Tig Notaro comes to Moore Theatre on Wednesday 2nd February 2022 as part of her “Hello Again” 2022 tour. Tig Notaro is a stand-up comedian, radio contributor, writer, and actress known for her unique style of comedy. Her tour will include stops in famous venues cities such as Washington D.C, Los Angeles, Toronto, Boston, Seattle, and many more. She is very excited to be back on stage, and as soon as the announcement was made, her fans started looking for tickets. The comedian has also expressed concern about following COVID-19 protocols at all her events and requests that fans adhere to the regulations. If you want to see Tig Notaro live, get your tickets right now before they are sold out! 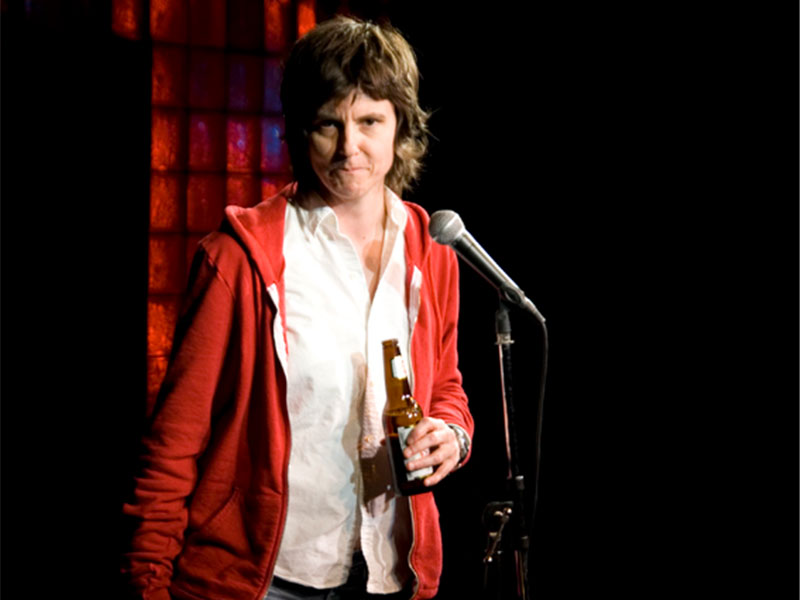 Tig Notaro first did stand-up comedy in Los Angeles when she went there for work. She was involved in the music industry before having a career as a comedian. In 2011, Tig Notaro released Good One, her debut studio album. The album received critical appraise and fans loved every bit of it. In 2012, she released her second studio album, Live, which contained performances of her stand-up comedy.
Fans absolutely love Notaro’s style of comedy. Before she was diagnosed with breast cancer, she could do comedy on any topic that you’d give her. However, after that she changed her themes to more of how she went through her childhood and self-reflection. In 2014, Notaro received a nomination at the Grammies for Best Comedy Album. In 2016, her special, Tig Notaro: Boyish Girl Interrupted, received two nominations; one at the Primetime Emmy awards for Outstanding Writing for a Variety Special and the other at the Grammies for Best Comedy album. Fans feel that Tig’s writing is her strongest suit and her scripts are well-thought with incredible comedic timing. If you want to experience a hilarious night of stand-up comedy with the best in the business, make sure you get your tickets right now before they are gone!