Stuff You Should Know Tickets

The sensational podcast Stuff You Should Know this winter is going live! The highly-rated show, hosted by Josh Clark and Chuck Bryant, is traversing the U.S. and holding several gigs in major cities, including Seattle, Washington! On Wednesday, 1st February 2023, Stuff You Should Know will take over the Moore Theatre! This incredible informative podcast will have developed a massive cult following, and fans from all over the world are tuning in religiously! The event at the Moore Theatre is your opportunity to experience the podcast live and in person! So hurry and grab your tickets now to see Clark and Bryant spill out interesting stories and bits of history! 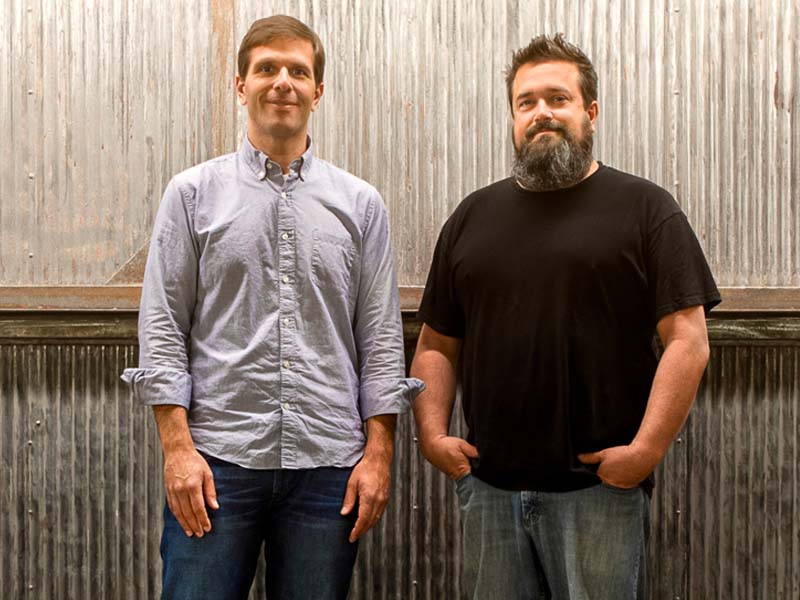 Stuff You Should Know is a podcast that premiered in 2008 through iHeartRadio. The show, hosted by Josh Clark and Chuck Bryant, talks about a wide variety of tips from art, popular culture, history, and anything that can spark interest. The podcast is highly educational and has consistently engaged listeners for over a decade. Since it first aired in 2007, the podcast has continuously ranked in the Top Ten of Itunes’s podcast chart. Moreover, the show has amassed over 500 million downloads on Apple Podcasts and approximately two billion downloads worldwide.

The podcast has discussed topics on WWII, the invasion of Nazis, global warming, willpower, and everything under the sun. The podcast appeared at Comic-con and South By Southwest during its early days. Soon the interest in its live show grew, and the show started hosting live segments with guests such as The Daily Show’s Wyatt Cenac and Hallie Haglund, The Onion’s Joe Garden, Hoe Randazzo, Jill Morris, and many more.

Soon, Stuff You Should Know live started touring in North America and worldwide. The shows have sold out in several major cities in the U.S., Canada, Ireland, New Zealand, Australia, and many more.

This 2023, the show comes to the Moore Theatre and will engage fans in Seattle for a one-night informative live show! Tickets to see Stuff You Should Know on Wednesday, 1st February 2023, are now available!