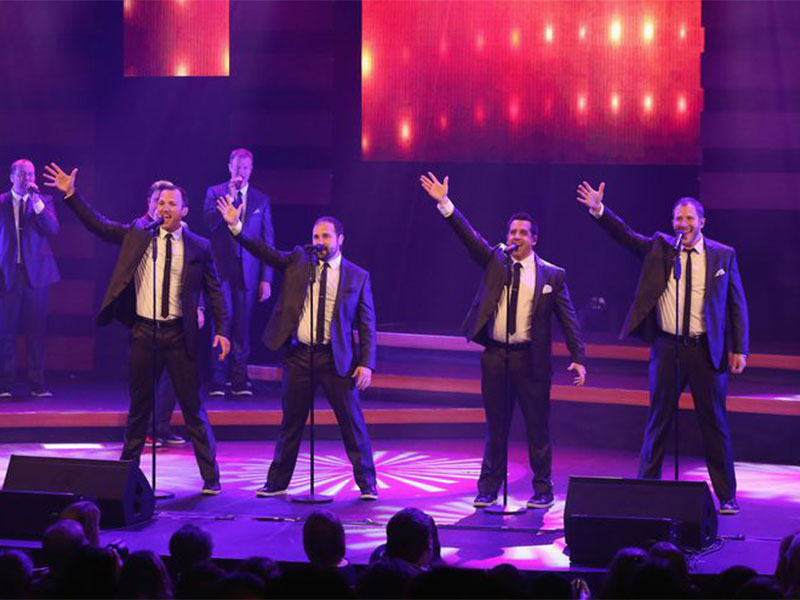 Straight No Chaser has emerged as a major hit acapella group with significant accomplishments to their name. They have bagged 2 RIAA Gold certificate albums and have already sold over 1.5 million concert tickets. They also signed with Atlantic in 2008, which saw them releasing seven studio albums and sold a record-breaking 1.6 million copies in the U.S only. Last year, the group also released their latest holiday album, which featured Christmas classics such as ‘silver bells’ and ‘frosty the Snowman’ alongside five new originals.
Straight No Chaser are well known for their live performances around the world. Their music is often termed by their fans as something that soothes their soul. The magic of unadulterated human voices does wonders for those who witness them live! According to Atlantic Records CEO Craig Kallman, Straight No Chaser has rewritten the playbook for acapella performances. Their redefined style of Acapella is also one of the reasons for their global fame. As we approach the event date, the tickets are selling rapidly, so make sure you book yours nice and early for a great seat in the house!