Legendary guitarist Steve Hackett comes to Moore Theatre on Thursday 19th May 2022 as part of his Genesis Revisited: Seconds Out + More Tour. He has announced an extensive run of dates for the U.S.A and Canada to extend his original U.K & Europe tour. This tour will see him revisiting his incredible work with Genesis with all numbers played in full and some additional surprises. Hackett is a music icon, and there is no surprise why the ticket demand is so high. If you really want to see him live, you need to get your tickets ASAP before they are sold out! 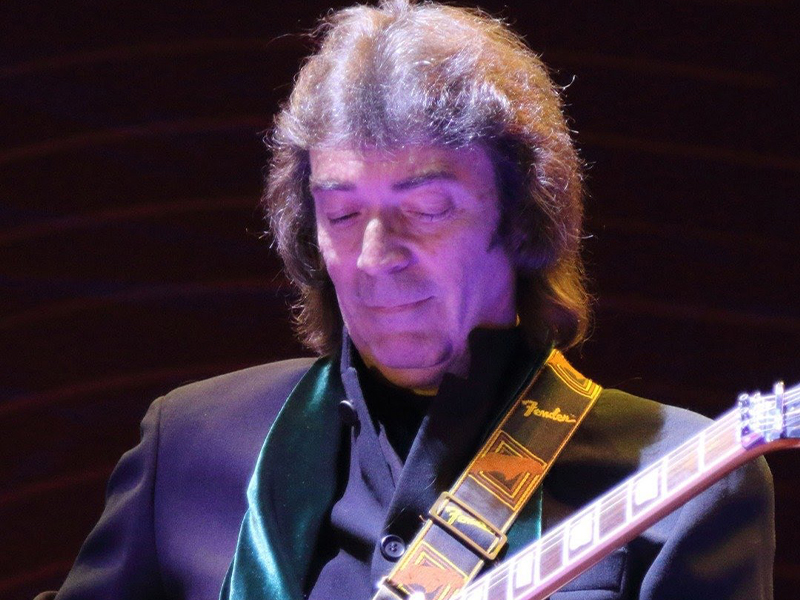 This show is becoming a very interesting prospect for all of the Genesis and Steve Hackett fans. It has been advertised that Hacket will play the 1977 Genesis live album “Seconds Out” in full with some other Genesis classics and some of Hackett’s tunes from his latest album, “Surrender of Silence.” Seconds Out was the hit Genesis album recorded on their 1977 concert tour where Steve Hackett featured alongside Mike Rutherford, Phil Collins, and Tony Banks. The tour featured music from all of the band’s six studio albums from when Steve was with them before he left Genesis to pursue a solo career.
Steve Hackett is one of the most sought-after artists in the rock music industry, and it is no surprise that he enjoys going on tours with no intentions of stopping. In 2010, Steve was rightfully inducted into the Rock n Roll Hall of Fame as a Genesis member. His first solo album came out in 1975 while he was still a member of the Genesis. After leaving Genesis, Hackett continued to release albums and go on world tours, where he was received with an amazing response every time he went on stage. If you want to see Steve Hackett live on stage, get your tickets right now before they are gone!