Placebo are performing on Tuesday the 6th of September 2022 and will be at the Moore Theatre, so grab your chance now to rock out with the British Rock duo and book your tickets now! After an absence of 9 years from the rock ‘n’ roll machine, Placebo have released their album, ‘Never Let Me Go’. Placebo are a band known for hit tracks such as ‘Every You Every Me’, ‘Song to Say Goodbye’ and ‘Running Up That Hill’, but will be performing their newer material in support of their latest album’s release. It will be an unforgettable night, so book your tickets now! 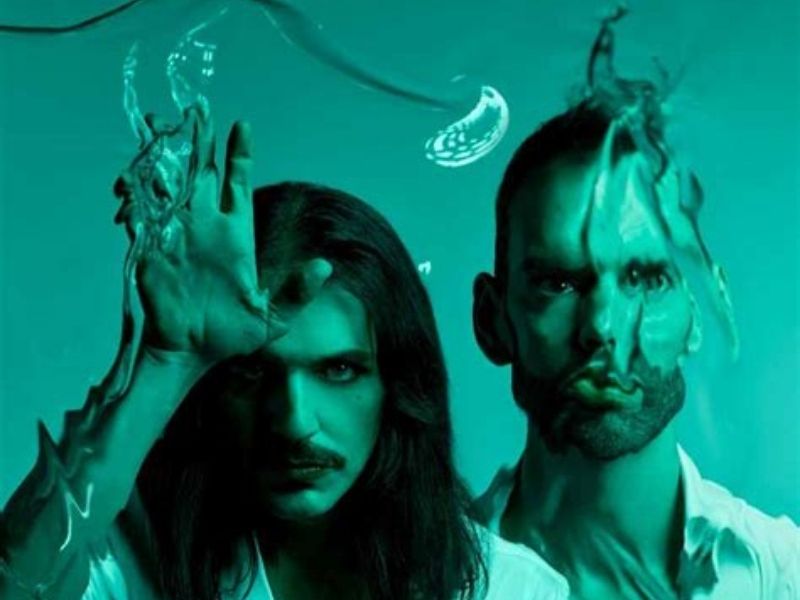 Brian Molko and Stefan Olsdal are the rock duo that forms Placebo and have been giving fans around the world hit tracks, such as ‘Nancy Boy’ and ‘Pure Morning’. Their music carry themes that resonate with people all over the globe and Brian Molko often uses the process of creating music as a cathartic process to help him deal with and recover from personal and societal issues. Their latest studio release, ‘Never Let Me Go’, is Placebo’s first release in nearly a decade and has the complex theme of ecological concern in it, the album’s cover showing a seemingly beautiful, peaceful beach scene that on closer inspection is littered with warped plastic, slowly changing but not fully degrading. With the characterful voice of Molko, mixture of attention-grabbing and subtle melodies, keyboard riffs and instrumental arrangement, ‘Never Let Me Go’ is a 13-track album that has answered the calls of Placebo’s transnational fans. Following the release and success of their album, Placebo are storming onto stages around the globe this year, and luckily for fans across the pond from Britain, they are touring in North America. It will be an unforgettable night from one of the best alternative rock bands that have stayed the distance in a fickle genre of the music industry, so grab your opportunity to experience them live and hear some of their latest material.