Stand-up comedy star Mark Normand is embarking on a much-anticipated outing titled All Over The World Tour! The extensive cross-country trek includes a coveted date at Seattle’s iconic entertainment venue, the Moore Theater! On Thursday, 27th October 2022, Mark Normand is set to deliver his latest stand-up set with all-new material and never-heard-before jokes! If you’re a comedy fan, Mark Normand’s stand-up concert is the must-see event this season! The show is guaranteed to make you laugh so hard you might fall off your seat! So hurry and grab your tickets now before it’s too late! 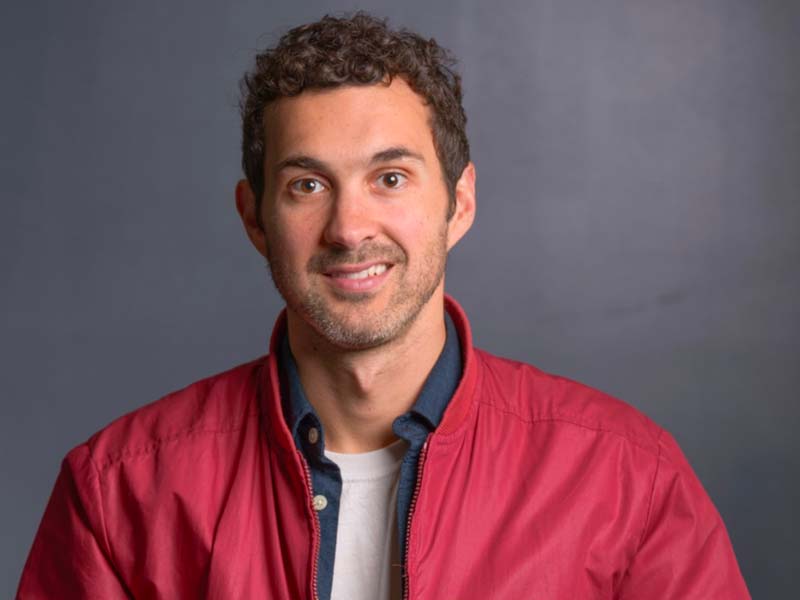 In 2012, Normand was included in Esquire's “Best New Comedians” list, while he was regarded as “New Comics to watch” by Comedy Central. In the same year, Time Out New York listed him in “21 New York Comedy Scene Linchpins.” One year later, The Village Voice named Mark Normand as one of the Best Comedians of 2013. The following year, Normand starred in a half-hour comedy special at Comedy Central, and he competed in the Season 8 of The Last Comic Standing. He also dropped his first comedy album, Still Got It, resonating well with fans and critics. In 2017, Normand released his sophomore effort, Don’t Be Yourself. He recently made waves with his third album, Out To Lunch. The album was a hit among stand-up comedy fans, with some describing his set as refreshing.

If you love stand-up comedy, you should check out Mark Normand’s show at the Moore Theater on Thursday 27th October 2022. Tickets are now up for grabs!