As part of his upcoming tour to North America, Keb Mo comes to Moore Theatre on Tuesday 29th March 2022. The tour is in support of his highly anticipated release, The Reflection. The thirty date excursion will make stops at the famous Hollywood bowl and many other notable venues. The anticipation is high, and fans are excited. The five-time Grammy award winner is an American blues icon and one of the most sought-after artists in his genre, so ticket demand is enormous. If you want to see Kem Mo live at Moore Theatre on 29th March, you need to get your tickets right now before they sell out immediately! 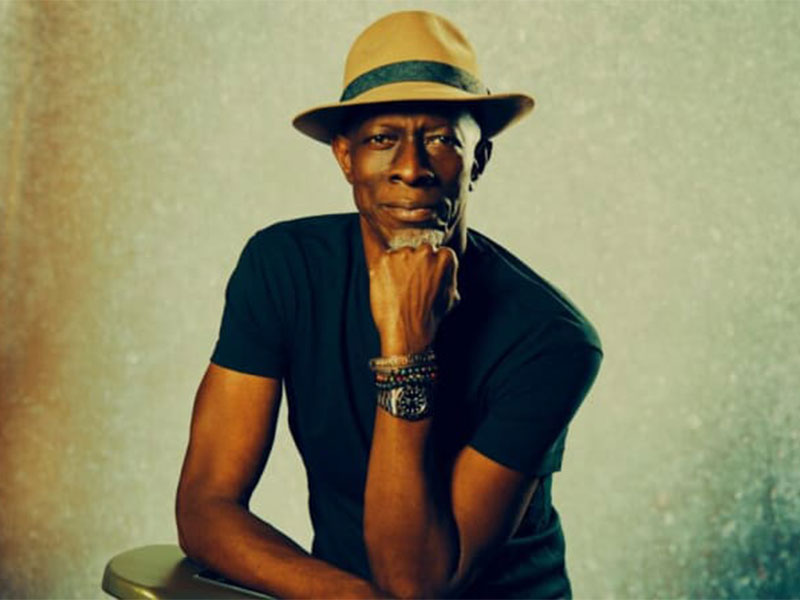 Kevin Roosevelt Moore, famously known as Keb Mo, started playing music in 1972, and he landed his first significant gig when he played with Jefferson Airplane violinist Papa John Reach. The upcoming years saw Keb Mo working behind the scenes mostly, exhibiting his exceptional guitar skills and songwriting during the process.
Still, after all these years, he remains excited about tours and producing new music. Keb was sidelined due to the COVID-19 restrictions, and hence he was able to write some new music. As soon as he announced his new single, “Good Strong Woman”, fans went absolutely berserk! Keb Mo has co-produced this single with Vince Gill, who worked on three out thirteen tracks of this LP. Some songs featuring in the latest release are reminiscent of the 1970s, whereas Keb freshly wrote some music during lockdowns.
The post-modern style of blues of Keb Mo takes inspiration from various eras and genres, including folk, jazz, pop, country, and rock. He is also a multi-instrumentalist who can play guitars, piano, the banjo, and the harmonica. He is known to be one of the most influential figures in the Delta Blues movement, which has permanently imprinted his name in American music history.