Indie folk band Fleet Foxes are lighting up their hometown as they perform on stage at the Moore Theatre on Thursday, 23rd June 2022! The show is part of the band’s massive North American trek titled Shore Tour, with a series of 23 dates across major cities, including Seattle, Washington. Fleet Foxes is set to perform their biggest hits plus the latest tracks from their latest album, Shore. This is the quintet’s first outing since wrapping up their tour for their 2017 effort, Crack-Up. So hurry up and grab your tickets now to see Fleet Foxes at the Moore Theatre! 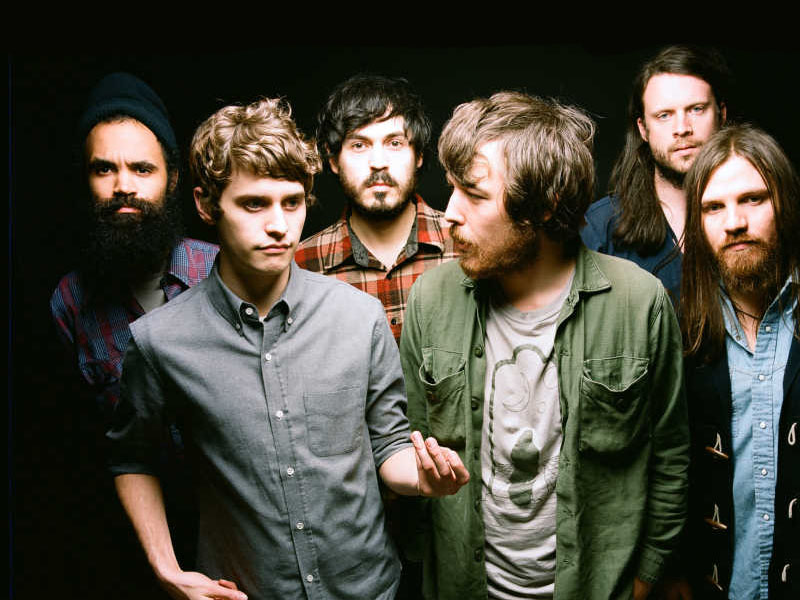 Fleet Foxes first broke ground in 2008 upon the release of their second EP, Sun Giant. The EP entered the Billboard 200 chart and received raving reviews from fans and critics, with prominent online music publication, Pitchfork naming Sun Giant as the number 1 album of the year. A few months later, Fleet Foxes dropped their self-titled debut album, which spawned the singles “White Winter Hymnal,” “He Doesn’t Know Why,” and “Your Protector.” The highly-acclaimed album peaked at number 2 on Billboard’s Independent Albums and number 36 on the Billboard 200. Moreover, the eponymous album also charted in 12 other countries, including the U.K. and Australia.

If you love indie music, check out the highly regarded Fleet Foxes at the Moore Theatre! Tickets to see the show are now available!