The true-crime podcast, Criminal, is live at the Moore Theatre on Monday, May 16th, 2022. Criminal is an award-winning podcast about true crime. Stories of people who’ve done wrong, been wronged, or gotten caught somewhere in the middle. Grab some tickets and come on down for a night of thrilling, chilling stories. “Criminal is a true-crime podcast that understands crime as something sociological, historical, even anthropological — that crime is a function of people, time, and place. With incredible sound design, marvelous writing, and a boldness in the way it makes its choices, there are few shows that feel more alive.” -­ New York Magazine 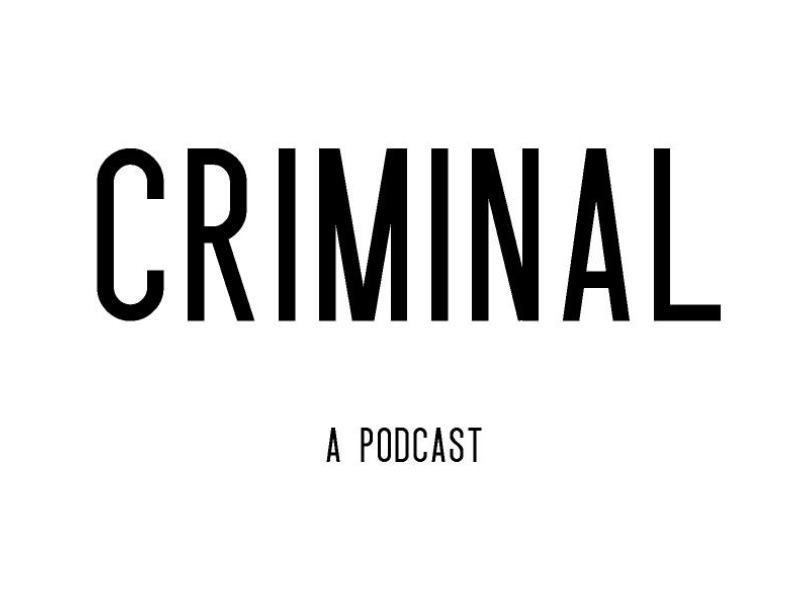 The award-winning podcast, Criminal, launched January 2014, and new episodes come out twice a month, always on Fridays. It is one of the most popular podcasts in the world, and has been featured in “Best of” lists in Time, The Atlantic, Rolling Stone, Cosmopolitan, USA Today, and Wired. The creators and crew travel around the country to interview people, and sometimes take the show on the road to tell stories live.

Criminal is an about crime, stories of people who've done wrong, been wronged, or gotten caught somewhere in the middle. Host Phoebe Judge presents brand-new stories, told live on stage, and scored and mixed live by co-creator Lauren Spohrer. Each story is accompanied by visuals, photographs of forensic evidence, historical court documents, and original animations by Julienne Alexander. Get to know the Criminal team, peek behind the curtain of how they find stories, and you might even find yourself on stage with Phoebe Judge.

“No matter how strange or ghastly the crime, the voice of the host Phoebe Judge somehow remains implacable and oddly soothing.” – The New York Times