Are you ready for an evening of mind-blowing and logic-defying entertainment from five of the most famous magicians in the world? Witness the world-renowned magic acts of the Champions of Magic this Friday, September 23, at the Moore Theater. Catch the celebrated quintet in Seattle's famed venue and be captivated by the impossible illusions and spectacular special effects you've never seen before. Bring the entire family and, together, be amazed at the incredible showmanship and phenomenal ensemble illusions. Book your tickets now! Click on the "Get Tickets" link to reserve yours! 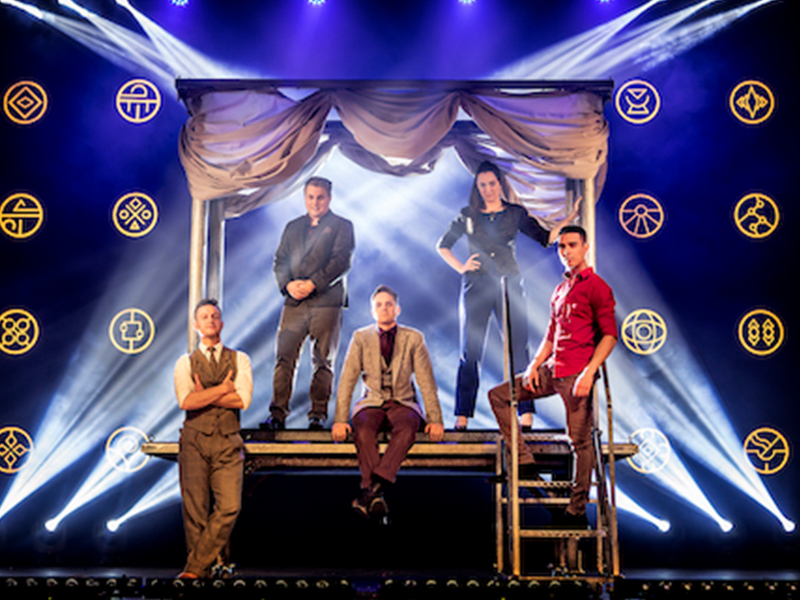 Champions of Magic is a touring illusion and magic show featuring a cast of five magicians, each specializing in a different type of magic. The quintet is made up of illusionists pair Young & Strange, acclaimed mind reader Alex McAleer, escapologist Fernando Velasco, and close-up magician Kayla Drescher.

The production first opened in the UK in October 2013 and instantly won the hearts of audiences. The group consistently holds a string of shows in the UK, the US, and Canada. The acclaimed production completed a US tour in 2017, which was extended due to demand, concluding in March 2018. This included an extended run at the Palace Theatre in Cleveland, Ohio. From then on, the show became a must-see experience among magic-lovers all over the world. To date, the Champions of Magic show has been seen by over 300,000 people and received positive reviews from both critics and spectators.

This year, the five world-class illusionists that make up this mind-bending theatrical production are back again in the US and Canada for the North American leg of their "CHAMPIONS OF MAGIC: THE WORLDWIDE WONDERS TOUR" tour. They will kick off their highly-anticipated tour in Seattle for a two-night show for all ages to behold. Catch them on their first night at Moore Theater this September 23. Book your tickets now!