Since 2012 with his first stand-up album, ‘Revenge for the Holocaust’, Ari Shaffir is a comedian that has been gaining and building respect and a reputation as a blunt talking, yet relatable and funny comic. This year, enjoy his storytelling and reflections live on stage as he is touring! Shaffir is ready and excited to hit the stage with brand new material, and you can be there with him on the 23rd of February at the Moore Theatre. Simply book your tickets today and have access to amazing seats and prices. It promises to be a great evening full of laughs. 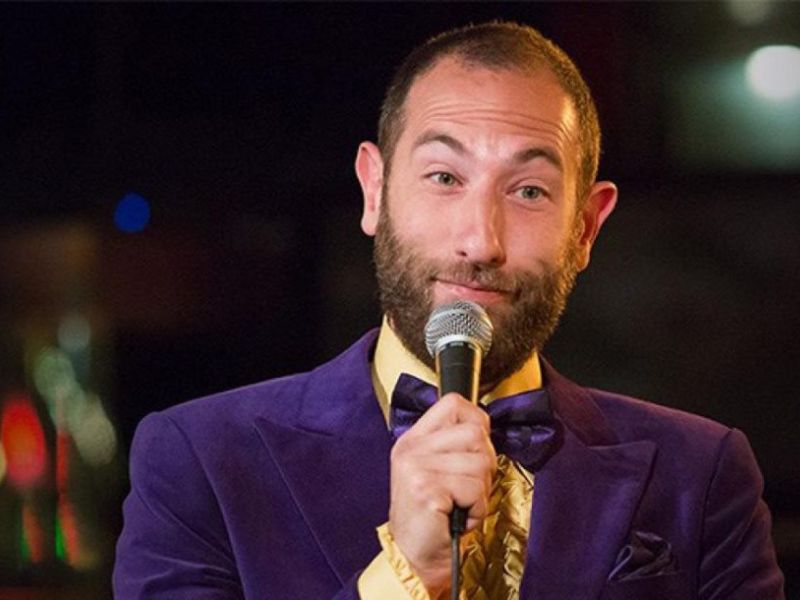 For over a decade, Ari Shaffir, has been educating, talking and giggling with people about life. He is unafraid to tackle some of life’s hardier subjects yet has a way to twine it with humour and truth that everyone can relate to on some level. In 2012 his first stand-up album, ‘Revenge for the Holocaust’ was the number #1 comedy album in its first week on both iTunes and Amazon, quickly proving that Shaffir’s humour touches a nerve. Since then, he has released 4 specials, ‘Passive Aggressive’, ‘Paid Regular’, ‘Double Negative’ and ‘Jew’, toured, produced and hosted podcasts. ‘Jew’ is his latest special which premiered on the 2nd of November last year. Shaffir states that the special is, ‘my love letter to the culture and religion that raised me’. On his YouTube channel the special has over 5 million views already. Now, he is touring throughout the US for his 2023 tour and will be bringing fresh-out-of-the-box material and given the content of his previous material it is sure to be side-splitting. Don’t miss out on your chance to be one of the first audiences to see this material live, so be at the Moore Theatre on the 23rd of February and book your seats now.