This summer, comedian Amanda Seales a.k.a Amanda Diva, is hitting the road for her The Black Outside Again Tour! The 14-date outing kicks off in June and makes a much-awaited stop at the Moore Theatre on Friday 12th August 2022! The star of the hit variety game show Smart, Funny & Black will deliver fresh and never-heard-before material that will make the audience laugh and think simultaneously. Her unique humor, wit, and intellect are guaranteed to capture and keep the audience engaged throughout the event! What are you waiting for? Get your tickets now and experience The Black Outside Again Tour at the Moore Theatre! 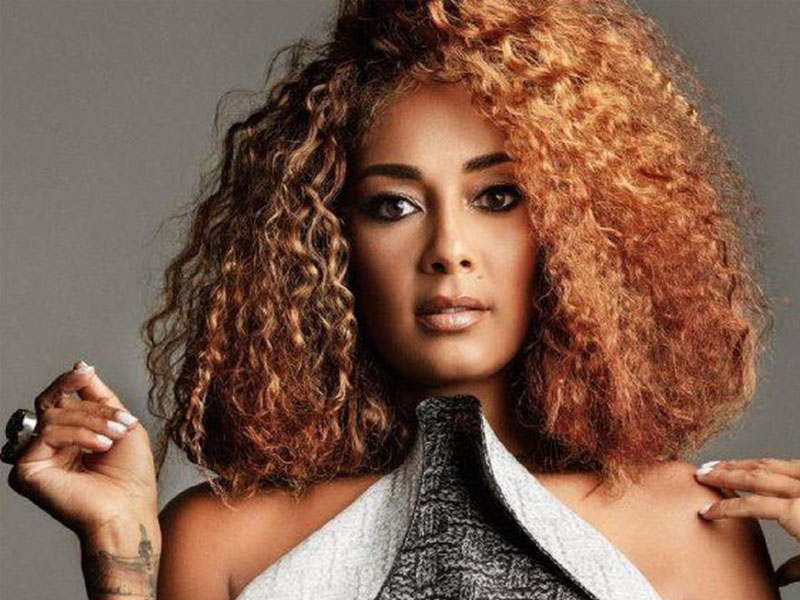 Amanda Seales is an actress, comedian, and advocate for social justice. She approaches serious topics like racism, police brutality, and sexism with tasteful humor, which makes a connection with her audiences. She is relatable and interesting at the same time. Moreover, her pop culture obsession and intellect make for clever content on stage.

Amanda Seales is best known for her work in the HBO comedy series Insecure, where she plays the role of Tiffany Dubois. In 2018, Seales joined the cast of Black-ish. Two years later, she co-hosted the syndicated talk show, the Real, with Adrienne Bailon, Loni Love, and more. However, she left the Real after six months due to dissatisfaction with the inability to discuss social issues. Seales, a master’s degree in African-American Studies from Columbia University, is vocal on topics like racism and social injustice.

While having a stellar acting career, Seales continued to pursue stand-up comedy. In 2019, she released I Be Knowin’, her first-ever HBO stand-up comedy special. Moreover, thanks to her wit and humor, she has been hired to host several top-tier shows and events, such as Bring the Funny, the 2020 BET Awards, and the Greatest Ever.

Tickets to see Amanda Seales perform her unique stand-up show at the Moore Theatre are now available! Grab your tickets now and catch the comedian live on stage on Friday 12th August 2022!